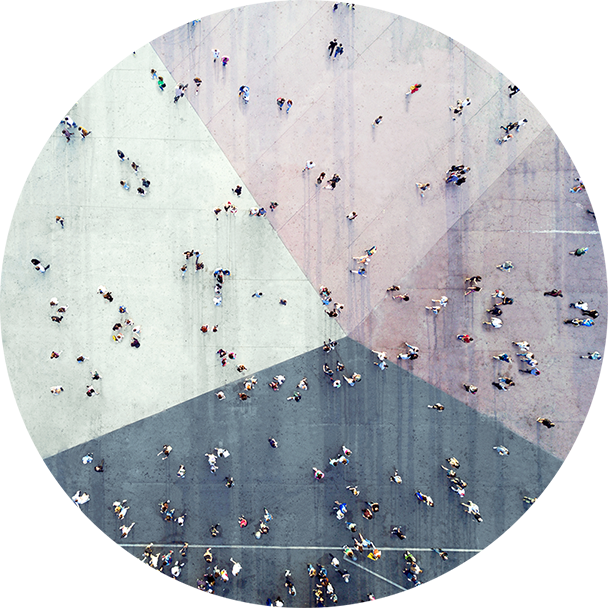 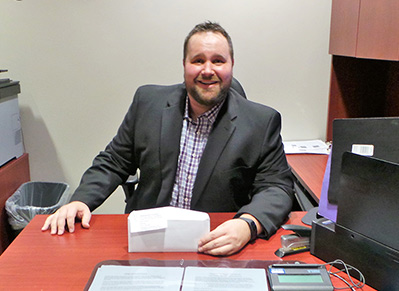 The Personal Touch Makes a Difference