Helping to Break Down Barriers
for Indigenous People 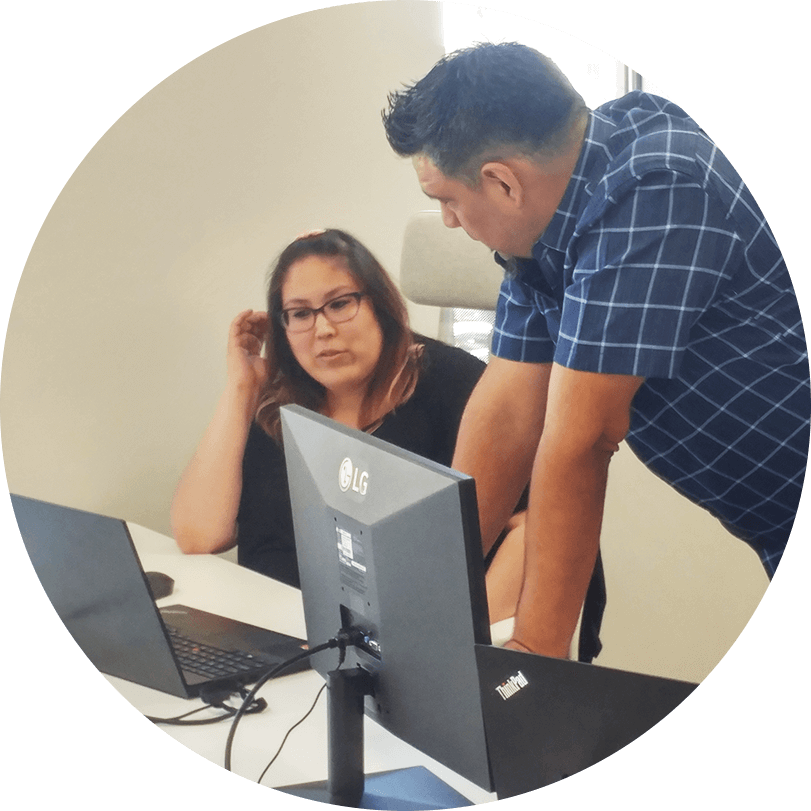 OLG is working to strengthen its relationships with local Indigenous communities and people across Ontario.

Students complete five months of in-class training to learn the theory of software testing and then embark on a three-month internship that exposes them to real-world testing scenarios. Those who successfully complete the program are offered full-time permanent employment with the company.

In 2019, as part of OLG’s on-going student jobs program, three PLATO trainees completed their internship placement at our Head Office in Sault Ste. Marie, where they worked with OLG’s Quality Control team to gain practical experience with lottery terminal testing.

As an important part of the Sault Ste. Marie community, OLG is a great partner for our program

“As an important part of the Sault Ste. Marie community, OLG is a great partner for our program,” says Jennifer Rushton, VP of Lottery and Gaming for PQA Testing Inc. “This opportunity is vital for our trainees to be immersed in real-world software testing projects.”

OLG expects to welcome more of the program’s interns in the future. 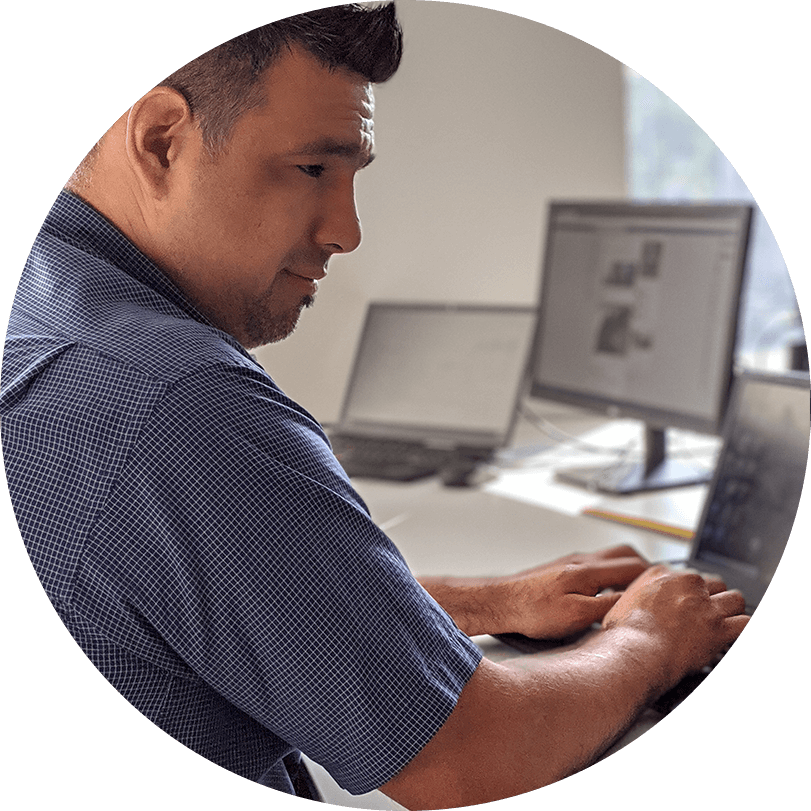